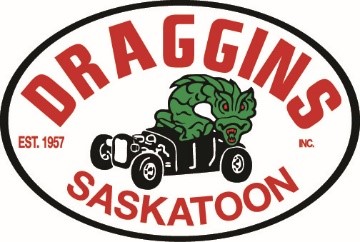 Congratulations to Paul Flaman, winner of the 1964 Mercury Parklane 2-door convertible! The Draggins Rod & Custom Car Club has supported Easter Seals™ Saskatchewan since 1968 donating close to $2 million and countless hours of their time, making Camp Easter Seal a magical place for tens of thousands of campers. SaskAbilities and the Draggins would like to thank all who supported this year’s raffle. Because of the generosity of the Saskatchewan people Draggins was able to donate over $75,000 to Camp Easter Seal. Congratulations Paul! 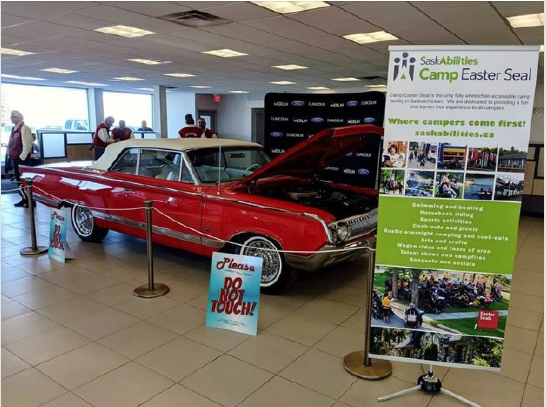 Your support makes all the difference